MEET YOUR INSTRUCTOR:   DAVID A. GIBB 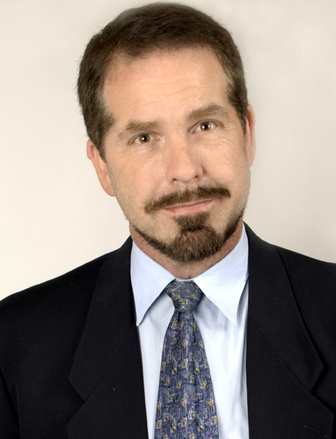 David Gibb has been working the trenches in the private investigation and security industry for over three decades. During his tenure, he has:
​David founded Providence Investigations Ltd. in 1988, and has served as its Chief Investigator since its inception. He has also served as a professor in the Law and Security program at Clarke College in Belleville, and more recently as a professor of the Law and Security Administration program at Sheridan College in Brampton and Oakville. David has instructed classes in investigation, security, psychology, criminology, sociology, evidence, and federal and provincial statutes. While teaching at Sheridan, he also served as the student placement co-ordinator for the Law and Security Administration program.

David ran his own private seminar service from 1996 to 2003, which also met with great success and fantastic reviews.

David has been featured on numerous TV programs – including news, talk shows, and crime documentaries on the Investigation Discovery channel. He’s been interviewed on dozens of live radio programs, and has been the subject of scores of newspaper and magazine articles.

You’re sure to find David an engaging and down-to-earth speaker, who will both educate and entertain as he shares with you the wealth of industry knowledge that he has attained throughout his long and noteworthy career in private investigation and security.
Copyright © 2017 Providence Investigations Ltd. All Rights Reserved.
Located in Toronto, Ontario, Canada.
Telephone: 416-579-3694 • info@investigatortraining.ca